You are here: Home / Fatherhood / How Fatherhood Changed These 5 Pro Snowboarder Dads

The snow is starting to fall and snowboarder dads all over the country are dusting off their boards and packing up the kids for some winter family fun. Learn how fatherhood changed these 5 pro snowboarder dads.

Snowboarding wouldn’t be what it is today without the likes of Todd Richards (shown above), Bryan Iguchi, Seth Huot, Freddy Kalbermatten, and Sammy Luebke. The effect they’ve had on the sport over the years is colossal. From influencing style, to breaking boundaries, and defining the role of video, these 5 giants of snowboarding have all become snowboarder dads and are now literally fathers of the sport. And they’d all argue that having kids has had a greater impact on their lives than anything else they’ve done.

Longtime Wilderdad friend, adventure journalist, and dad Colin Bane reached out to all 5 snowboard legends to find out just how much fatherhood has changed their lives. Todd Richards told him, “The biggest thing for me was that I lived the “me” lifestyle for so long with pro snowboarding. It really was the Todd Richard Show, and I realize now that it was a really selfish lifestyle, you know?” But, now he says, “Family comes first.”

It’s refreshing to see these 5 snowboarder dads committed to fatherhood as much as they committed themselves to snowboarding. Read more of Colin’s interviews at Snowboard Mag and see how fatherhood has redefined all of these rad dudes. Full story here > 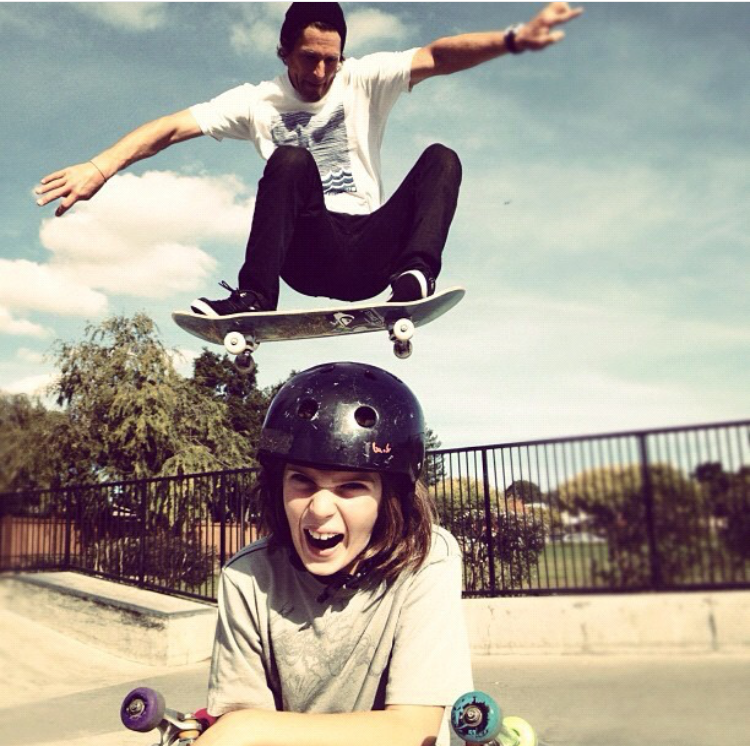 Looking for more stories about snowboarder dads? Check out what Jeremy Jones is doing through his organization POW to fight climate change and raise awareness here >

Steve Lemig is the founder of Wilderdad. He's been a lot of things over the years. Skateboarder. Mountain biker. Climber. Snowboarder. Bike mechanic. Forest firefighter. Woodworker. Creative director. These days he's a runner, writer, husband, and father. He writes stories to empower dads and encourage them to share outdoor adventures with their kids as a tool to strengthen families and build respect for the environment. He has also been the Director of Brand Marketing and Communications at Road Runner Sports for the last 16 years.

New in the Wilderdad shop